I just finished reading the latest issue of NASA’s ASRS Callback. The subject this issue was errors made by pilots flying what are generally called TAAs, Technologically Advanced Aircraft. Most of the errors were attributed to either the aircraft not 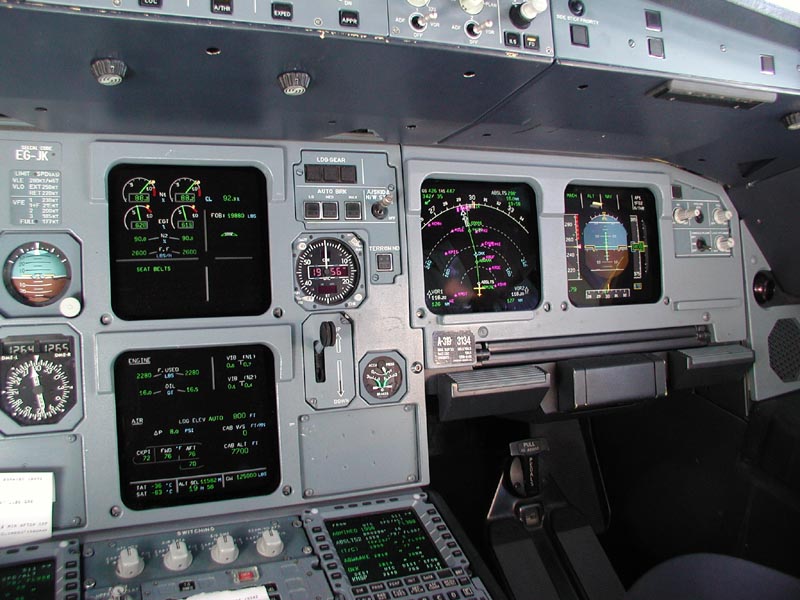 doing what the pilot thought it would do, or just losing situational awareness because the pilot was busy programming the electronics or trying to figure out how to make it do something.

I’ve been through a couple of ‘glass panel’ upgrade programs and they aren’t by any means easy. It takes time and practice to make one of these planes do what you want it to do. And you certainly are not going to gain proficiency by going out and flying, especially by yourself, and figuring it out as you go. The only way to really learn one of these systems is to get a simulator program for your computer and either sit down yourself and go through the manufacturer’s training program or one that is commercially available for the unit. And then do it again, and then do it a third time. Then get, at a minimum, a safety pilot or preferably an instructor who has had extensive experience and training on that specific equipment and go out on several training flights and practice all those things that you will routinely do with the equipment.

Then set up a refresher program and do not fail to carry through with the program.

These units are not simple pieces of equipment. If you paid the money to buy the airplane with it installed or are paying the extra amount to rent a plane with it installed, then get the training to use it correctly. Oh, you say, all I ever do is go direct to someplace. Guess what? This Callback issue started out with a scenario about a pilot who was doing just that. Going Direct was about the only thing he knew how to do with the unit. Well, the unit started beeping at him, something about Airspace Ahead. He knew about the airspace, but he was so involved with trying to figure out how to cancel the messages that he lost track of his position and violated the airspace. How do you explain that without sounding like a complete idiot?

If you have the equipment on the aircraft, learn how to use it professionally or don’t bother turning it on. If you don’t know how to use it and you turn it on, it will turn around and bite you.

Crew call at 3 am