Tag: private aviation in the UK 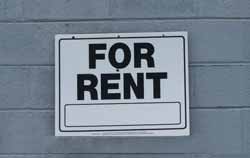