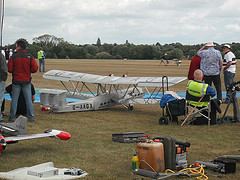 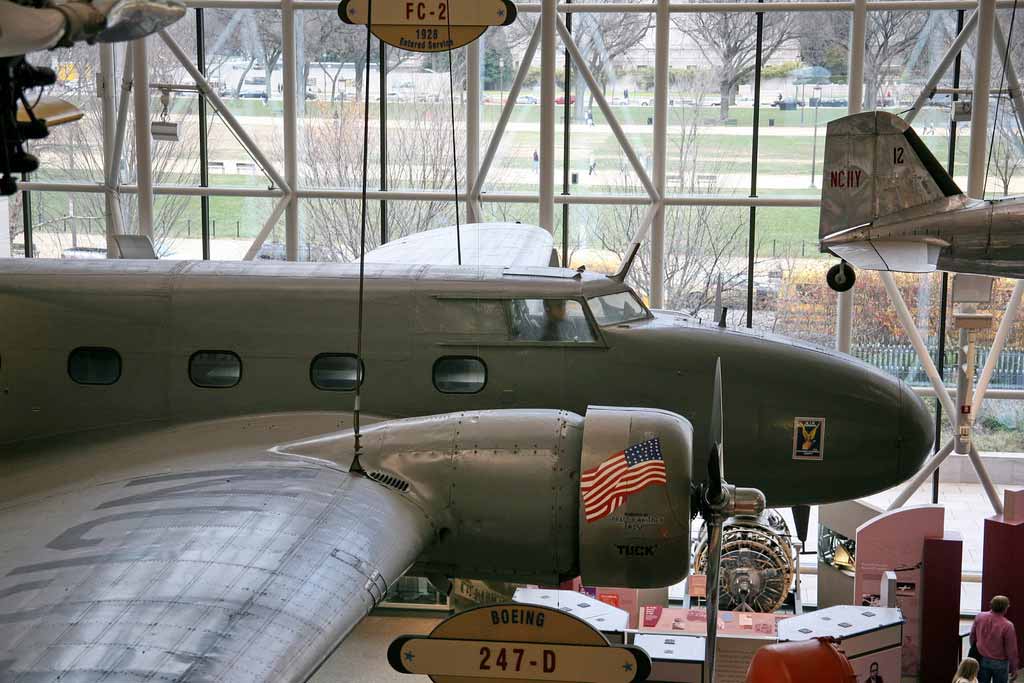 I’m sure that you have all heard about the TSA’s latest proposal (NPRM) for operations of aircraft over 12,500 lbs. maximum takeoff weight. It is a really nasty proposal and we’ll get to the details in a minute. Before that, however, let’s discuss another regulation whose comment period has closed. The final rule has been published and it will go into effect on December 18, 2008.

On November 17th the Department of Homeland Security announced their final rule entitled The Advance Information on Private Aircraft Arriving and Departing the United States. The link takes you to the government regulations site where you can view the original NPRM, some of the comments that were submitted and the TSA’s final rule with their responses to the comments. As it stands:

The good news(?) is that the departure and arrival flight manifests can be submitted at the same time and there is no limit (so far) on how far in advance the lists may be submitted. Also, you may make changes in ETA, destination or even flight cancellation by telephone or by radio to Flight Service if the internet is not available.

What is a Private Aircraft?

Here’s were the fun comes in.Their response to the definition of ‘aircraft’ is:

“…’aircraft’ is defined as any device now known, or hereafter invented, used or designed for navigation or flight in the air.”

According to the CBP:

“Any size aircraft (large or small) may meet the definition of a private aircraft under CBP regulations,” CBP maintains. “Furthermore, even though large aircraft may inflict more damage if flown into infrastructure, both large and small aircraft present a threat because they may be used to transport terrorists or terrorist weapons. Creating an exemption for private aircraft would provide a loophole that could compromise our national security. Furthermore, the purpose of the rule is not only to provide CBP with advance aircraft information, but to also provide CBP with advance information regarding pilots and passengers traveling via private aircraft. This will allow DHS to conduct threat assessments and reduce the probability of a terrorist attack by allowing for the advance identification of individuals on the “No-Fly” list prior to their gaining access to U.S. airspace via an airborne aircraft, and granting, denying or restricting landing rights accordingly. This information is needed for each flight by private aircraft arriving in and departing from the United States, regardless of the size or weight.”

And what about the argument that, since it’s a private aircraft the pilot already knows everybody onboard? The CBP response is:

“The purpose of this rule is to increase U.S. national security as well as that of private aircraft operators. As such, it is entirely possible that the family members, friends, acquaintances and employers who may travel as passengers on private aircraft are in fact on the “No-Fly” list unbeknownst to the pilot, which will affect whether CBP grants, denies, or restricts landing rights to the aircraft. Because the advance screening will allow for the identification of individuals on the “No-Fly” list and as such will prevent these individuals from gaining access to U.S. airspace, the rule will in fact increase security for private aircraft operators. As previously stated, CBP believes that the passenger manifest information allows CBP and other law enforcement officials to better identify the travel plans of individuals on the “No-Fly” list. The final rule addresses the threat to national security presented by private aircraft or any of its occupants, whether or not the operator of the aircraft has a personal relationship with any or all passengers.”

Lastly, how long do you have to wait after transmitting the data before you can depart? They never really say how long they expect it to take, however,

“A pilot may not depart without receiving a “cleared” message from CBP and following all other instructions provided by DHS in the response to the eAPIS submission. Pilots will know that the eAPIS transmission has been received, based upon CBP’s response to the transmission. Clearance for a flight to or from the United States should never be assumed regardless of the amount of time that has elapsed; only the pilot’s receipt of a cleared response from CBP ensures that the agency has received the arrival and/or departure manifest submission.”

That title is a link the the 260-page pdf file of another NPRM that the TSA has filed. The Program would apply to all aircraft operations, corporate or private, with aircraft that have a MTOW over 12,500 lbs. It requires the operators to adopt a security program based on the program already in place for the airlines. In the beginning it sounds a little like the rule we just talked about, but realize that this NPRM effects ALL FLIGHTS WITHIN THE U.S., not just those that cross a border.  To quote their NPRM, the major points are:

The TSA admits that it will increase the operators requiring a TSA-aproved security program from the current 650 to approximately 10,000. They propose that the crew member check (CHRC) would only be valid for 5 years and that the TSA will be charging the operator for doing the check. The watchlist matching will be done by a third party who the operator must then contract to do the work.

The proposal also would require airports which provide service to these aircraft to adopt security programs. Those airports would be:

So, those of you based at airports which have received funds from the government for improvements by qualifying the airport as a reliever airport for your local air carrier airport, are probably looking at a new use for that qualification. The NPRM estimates that 315 more airports will be required to implement TSA-approved security programs.

Take another look at these two regulations. In the first one the CBP is making no distinction at all between a 747, a King Air, a Piper Cub or a Hot Air Balloon. The TSA is trying to extend their tentacles down to the 12,500 MTOW aircraft, without regard for how the aircraft are used. Do you really think they will stop with ‘Large Aircraft’ ? As an EAA commenter said:

“I would think many more people, such as owners of large recreational vehicles, also would share many of the same concerns aircraft owners have about this proposed regulation.”

Do your own research. Read the NPRM (you now have the link to the full text). Make up your own mind about what this could mean if it is passed. Then, make your (civil) feelings about this proposal known! Comment on this NPRM! The comment period has been extended until February 27, 2009. Sit down now and start the process of submitting your comment!