No Swift flying yet this week – and not too many aviation articles not covering what is happening at AirVenture this year.

I mentioned last week that I had been to a Swift gathering in Oregon. I finally had enough time to work on s few photos, so here goes… 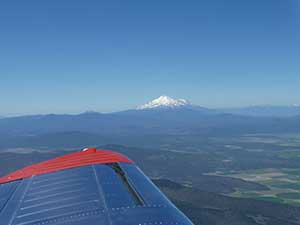 Photo 1: Mt. Shasta off the left wing of the Swift.

Photo 1 was taken on my way ‘up’ to Cottage Grove, OR where the fly-in took place. My route was from Reno-Stead direct to Klamath Falls (KLMT) then west to Grants Pass(3S8) and north again to Cottage Grove (61S).  I made the jog in a direct route because I didn’t feel that I needed to fly over the rough terrain between Klamath Falls and Cottage Grove. I wasn’t in a hurry – part of my program to minimize risks.

At the point were I took the photo I was very near N41.6 and W121.52 where the sectional notes there is a lava flow. It was very obvious what it was, but not so obvious how it got there – no volcanic comes, just an obvious lava flow. Also near to the Lava Beds National Monument. Who knew? 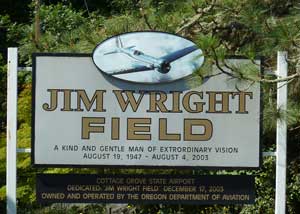 Photo 2 if the welcoming sign for the Cottage Grove State Airport. The airport was named after one of it’s notable tenants, Jim Wright. Of his many accomplishments, one stands out for the aviation community – the commissioning of the building of a replica of the Hughes H-1 – pictured on the sign. I had the opportunity to look at it closely when it made an appearance at the Reno Air Races. It was truly a work of art. It is extremely unfortunate that Jim lost his life in a crash of the aircraft. It was very good to see him remembered in this manner. 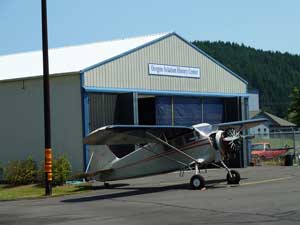 Photo 3 is a view of the Oregon Aviation History Center on the airport. The Center is nice enough to host our fly-in group. Their hangar/display area was made available to us for our meetings, airport meals and banquet. They also allowed us to take over their parking ramp. Just above the fuselage of the Stinson parked out front you can see a tarp hanging in the hangar doorway – shade for the tables set up inside. 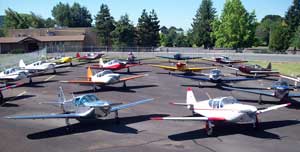 Photo 4 is a group shot of the 18 Swifts we had in attendance. There were also 4 ‘other types’ of planes that flew in.  the camera lens was not wide-angle enough to capture all of the planes. My plane is nose to the camera in the back row – the only one attending this gathering that has a 3-bladed prop. 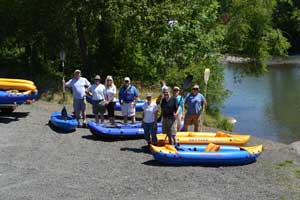 Photo: 5: Cottage Grove attendees heading out for a little kayaking.

Photo 5 is a shot of some of the fly-in attendees about to take a kayaking trip down the Row River to a portage just on the edge of the airport. Groups went out Friday and Saturday – it was a good break from the 90-degree temperatures. The fly-in organizers also set up bike and shopping tours for our group. 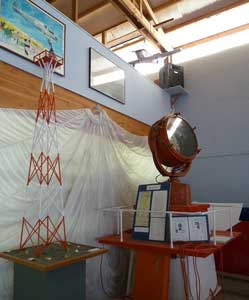 Photo 6 is a photo of one of the displays situated around the Aviation History Center.  This is an actual Airway Beacon used in the mid 1920s to mark the route between major metropolitan areas.  They were placed about 10 miles apart and shined a Morse code letter in relation to the distance from the start of the route segment. The beacons started the route with a ‘W ‘ followed by U, V, H, R, K, D, B, G and M.  If additional beacons were needed, the 10-letter sequence would repeat. The pilots used the mnemonic When Undertaking Very Hard Routes Keep Directions By Good Methods.Knowing the distance between beacons and their code order the pilots could keep track of their progress along the route. 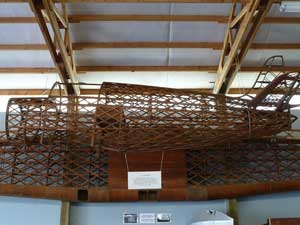 Photo 7 is a shot of one of the aircraft hanging from the Aviation History Center rafters. It is a 1936 Yates Geodetic, designed by George Yates and built in Beaverton, OR. It is a low-wing single-place aircraft designed for 50-90 HP engines.

It was a fun time over the weekend and a nice way to get some time on the plane. I was able to renew old friendships and start a few new ones. This gathering is held every two years. I already have it on my calendar.

A look at being an Aerial Firefighter

This is from the Deseret News of Salt Lake City, UT. Doug Robinson, the article author, gives us a good look at the job of aerial firefighter – specifically the single-engine variety. We have a tanker base at Reno-Stead that currently is home for two of the Air Tractors mentioned in the article as well as an Erickson Skycrane.

This is from AIN Online. Kirby Harrison, the article author, asks the question: Have Airplane Designers Lost the Edge? He goes on to describe the efforts of a couple of ‘cutting edge’ firms – Piaggio, with airplanes in production, and Aerion, a Reno firm with big plans but little backing.

This is from the Hastings Star Gazette. Orville Brede knew he wanted to fly from the first time he got into the air – and just doing that was a feat in the 1930s. Mr. Brede is not only a recipient of the Charles Taylor Master Mechanic award, he has also been inducted into the Minnesota Aviation Hall of Fame. Here’s his story…