I’m still working on the Swift Annual Inspection, so there was no flying the past couple of weeks. It has been slow progress, not because things need fixing but because of the lack of time to get out to the airport to do the work.

This past weekend the Carson City airport had their Open House event. The EAA Chapter (#403) provided a pancake breakfast, gave rides in their ‘GroundBound’ biplane and set up a BD-5 carcass for picture-taking. The also signed up kids for Young Eagle flights to be conducted the following morning (Father’s Day).

Unfortunately the weather Father’s Day morning wasn’t very conducive to fun introductory rides. The 5 pilots volunteering their time made one flight and decided to call off the remainder of the event. Winds were forecast to be gusting over 30 mph by late morning and the forecast was holding true.

Here are some random shots taken at the Open House: 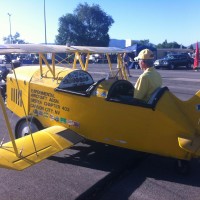 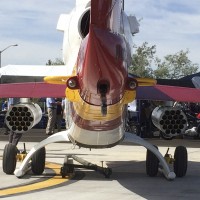 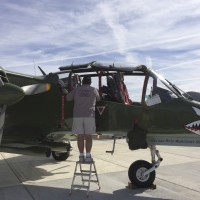 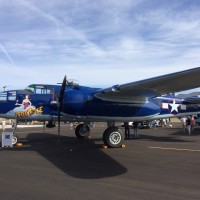 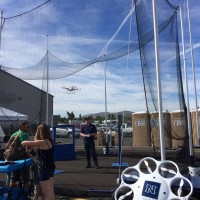 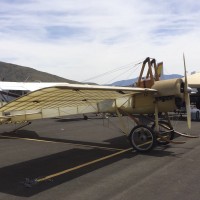 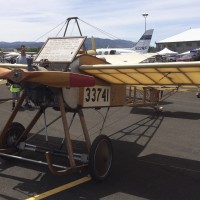 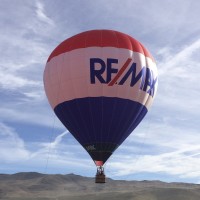 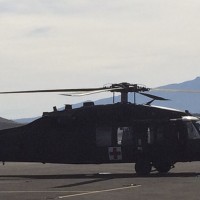 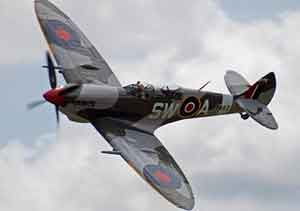