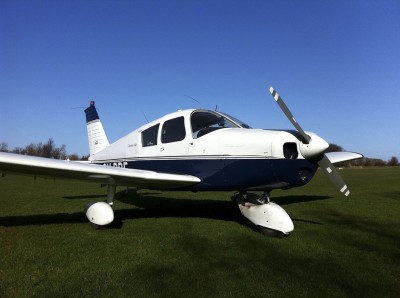 Not Flying Much Lately

"A fool and his money are soon flying more airplane than he can handle."