It’s amazing that you can become so familiar with a place so far from home. I guess at this point in my career, familiarity is a good thing. I’ve taken the tours I want to do, now layover time is spent trying to catch up on sleep, getting some exercise and using the computer and internet to keep up with blogging, programming and what is going on at home. Good restaurants with reasonable prices are discovered quickly around layover hotels.

The flight over to Japan went reasonably well yesterday. Just a minor glitch on departure. A circuit breaker was popped, preventing some of the business class lavatories from indicating that they were occupied. Not what I would call a ‘safety of flight’ item as long as they didn’t fix it by gluing the circuit breaker shut. In the end, it was a paperwork exercise to defer the repair to the next station where maintenance had time to troubleshoot and repair the problem. 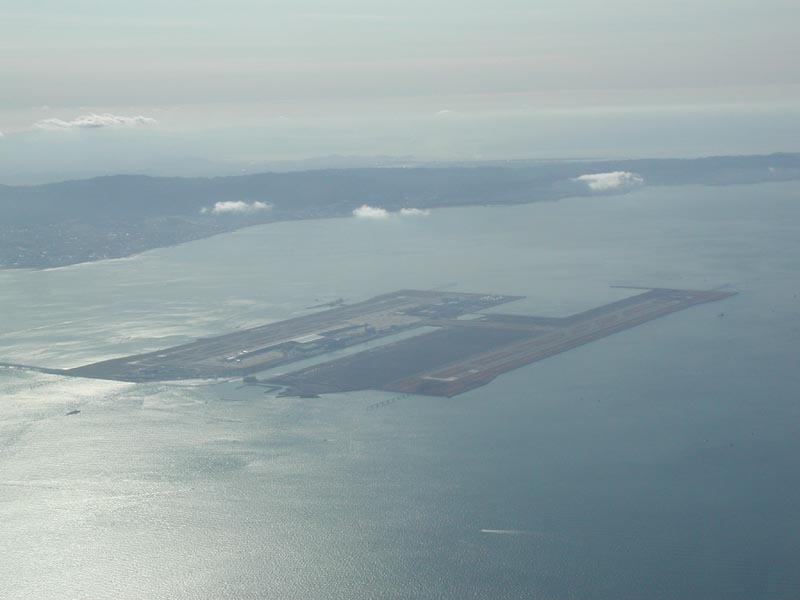 Other than that, the only concern was a report of possible code 3-4 turbulence as we neared the Japanese coast. That would equate to whitecaps in the coffee cup and then liquid sloshing out of the cup. Bad enough to prevent the cabin crew from conducting their last meal service. Turned out that it didn’t materialize for us. We were a bit ahead on our fuel burn, so we descended below the reported bumpy altitudes for the last 90 minutes of the flight. That gave us nothing worse than light turbulence with an occasional moderate bump. Irritating, but not unworkable.

This is the same trip/pattern of flights that I was on about a week ago. Next stop, Taipei tonight. Well, tonight over here…