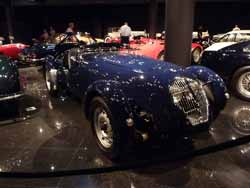 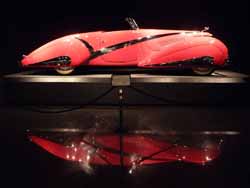 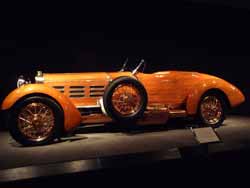 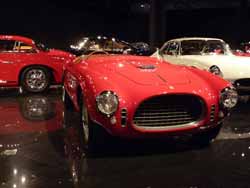 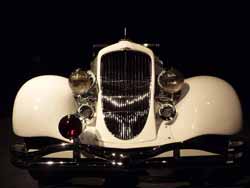 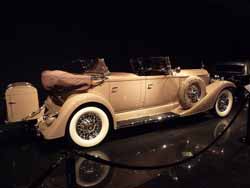 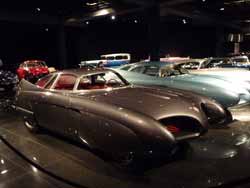 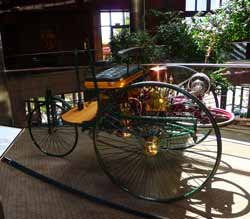 Getting Ready for the Air Races

"The probability of survival is equal to the angle of arrival."