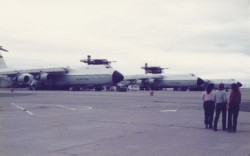 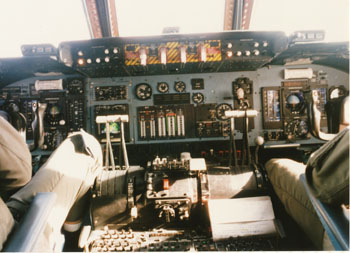 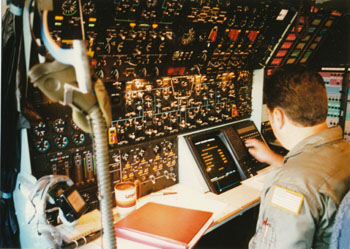 "The way I see it, you can either work for a living or you can fly airplanes. Me, I would rather fly."