Comments and ramblings about flying training. 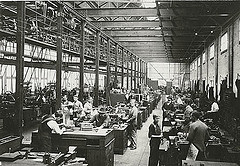 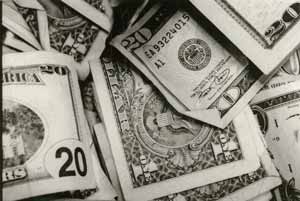 END_OF_DOCUMENT_TOKEN_TO_BE_REPLACED

You Want to Learn to Fly. But… Part 1

An informal survey by AOPA on their eBrief newsletter asked individuals why they had quit their flight training before getting their pilot’s licenses.

The results of the survey, shown here, indicate that by a huge margin the biggest barrier to completion is the "Expense of renting and aircraft and receiving instruction."  At about the same time AOPA was contracting with a prominent opinion research firm (APCO Insight) to obtain similar information in a more formal manner.

The results of the formal survey were presented at the AOPA Flight Training Summit during AOPA’s annual meeting, held this year in Los Angeles. This is an excerpt from the information presented during the summit:

The research also made the important distinction that cost was not a statistically significant reason people drop out of training. While cost is a factor, Benson found that value, and a student’s perception of a school’s ability to be fair and honest, were more important. Student pilots are more concerned about getting good value with the money they spend than about the actual dollars and cents amount. They want to know that the flight school and instructors put the students’ interests first and look for ways to minimize cost and maximize the effectiveness of every dollar spent. Factors like flight simulators and well-maintained aircraft that are available to fit the student’s schedule affect this perception. quote source

The two survey results seem to be contradictory unless you assume that the majority of the people queried in the formal poll had the monetary ability to complete training and elected to discontinue the course and to use those funds in a different manner..

Scott Spangler wrote an article in early November about the state of the flight instructor/flight school industry and again in December about what might be done in light of the flight training survey results. As of this writing, his first article has 100 comments and the second has 50. Clearly this survey and its conclusions have hit a nerve.