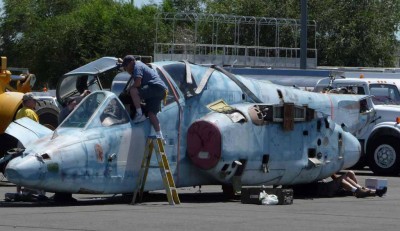 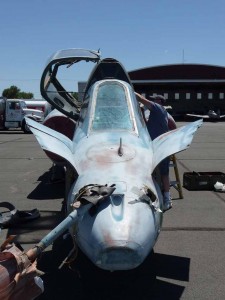 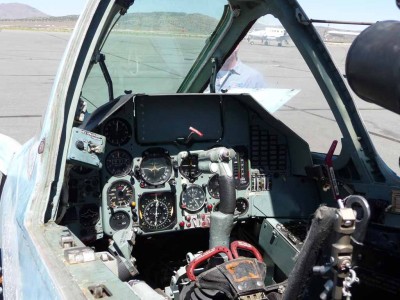 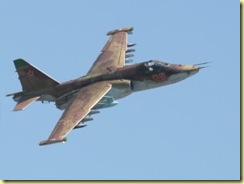 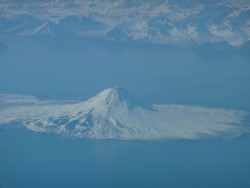 END_OF_DOCUMENT_TOKEN_TO_BE_REPLACED

This is the time of year for all of us to look back and reflect on our flying experiences in 2008. We all have different views of what has happened in our aviation lives.  Professional pilots will look back and see some  flight departments closing or downsizing while others upgraded equipment.  Airlines disappeared or merged and pilots experienced aircraft/seat upgrades,  faced downgrades, layoffs or retirement. Those who fly for fun (without getting paid) will remember the cost of gas soaring to a ridiculous price, then returning to more reasonable levels. And we all witnessed the DHS/TSA continuing their effort to totally control our flying in the name of security with the intended result of exponentially building their government bureaucracy. 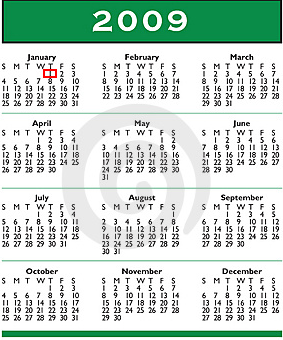 Some of you earned new pilot’s licenses or new ratings (Congratulations!) and some of you moved up to bigger and faster planes while others chose to fly something smaller and more economical.  One thing is definitely true… the aviation business and sport flying is continually changing. Time marches on.

My experiences in 2008 included a move from the flight engineer seat to a copilot seat when the mandatory retirement age was extended. That change generated a commute from west to east rather than to the north because of an airplane change and resulted in additional training and the awarding of a type certificate in my new airplane assignment. On the Part 91 flying side, I started flying my new (old) personal airplane on a more regular basis as I worked the bugs out of my ongoing restoration. As all this developed I found myself taking a more active part in aviation forums and web sites and becoming more visible in an aviation world in which I have been a mostly silent participant for forty years. I decided to stretch my abilities a bit farther and try to do some aviation writing about my experiences, opinions and education which led to this blog.  I am continually amazed at the number of you who continue to visit AroundThePattern to see what I have to say next.  I really appreciate your support and will try not to let you down. After all that, what do I see in my future for next year?  Well…

END_OF_DOCUMENT_TOKEN_TO_BE_REPLACED

"Absorb what is useful, Discard what is not, Add what is uniquely your own."