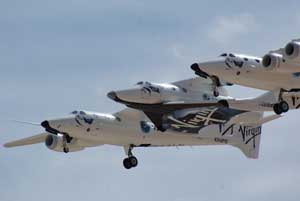 Happy birthday to Naval Aviation
I’m adding this one to the list as I type on Jan 18th, on the one hundredth anniversary of the first shipboard aircraft landing and takeoff. the event occurred in San Francisco Bay and is recorded here in words and photos in an article in the San Francisco Chronicle.

Eastern Airlines ceased operation 20 years ago.
If we recognize a birthday on Jan 18th I suppose we also ought to have a moment of silence for a death, too. Eastern Airlines ceased operation at midnight on Jan 19, 1991. Steve Frischling (FlyingWithFish) recounts the event in his column. Here area some comments about the event on the airliners.net forum.

You’ll see her name on the Smithsonian Wall of Honor
A Salinas, California woman has had her name added to the list of aviation luminaries on the Air & Space Smithsonian’s Wall of Honor. She has had a full life of flying and educating the public about all things aviation. Eighty-seven years old now, she celebrated her 80th birthday by going skydiving. Not your average grandma.

Booking your flight to nowhere
This is an article from tech site Mashable. Apparently one of their workers was on kayak.com booking some business travel and found that they could actually reserve a seat on Virgin Galactic to the end of the atmosphere. The article explains how they got it done.

A Challenging End to the Trip