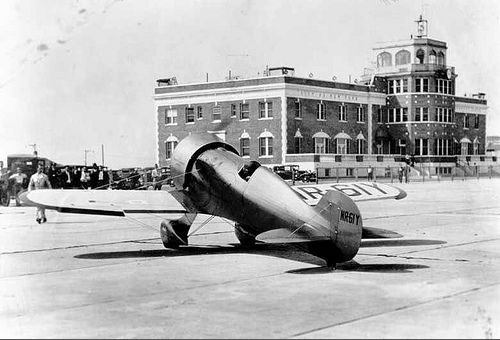 Getting Ready for the Air Races