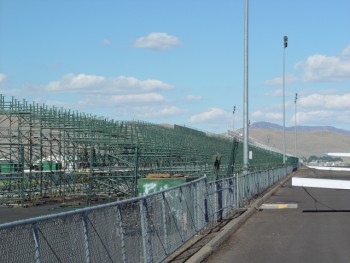 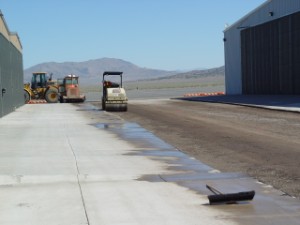 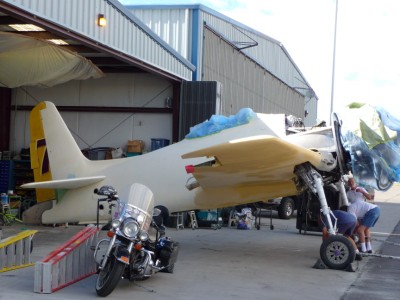 "There are two types of retractable-gear pilots, those who have landed gear up and those that will."